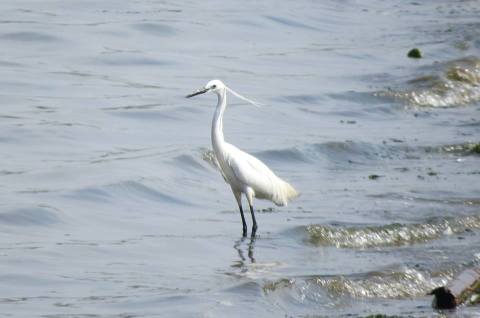 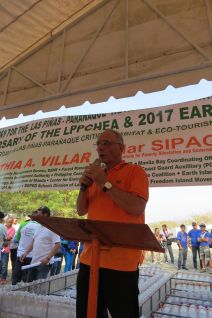 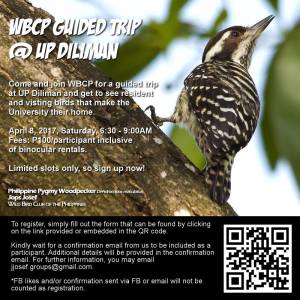 In celebration of Earth Day 2017, the Wild Bird Club of the Philippines conducted two guided birdwatching trips: one is the La Mesa Ecopark and another for home-schooled kids at the Las Pinas-Paranaque Critical Habitat and Ecotourism Area.  (Photos by Mike Lu) 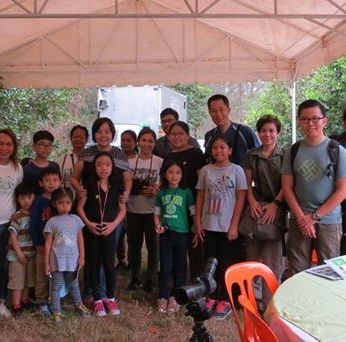